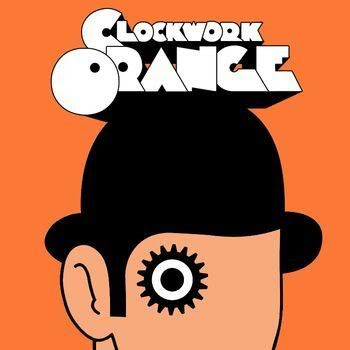 GROUP E: Netherlands, Denmark, Japan, Cameroon
Quick notes about Group E as the unbelievable wave of injuries continues to riddle the sides preparing for the tournament-- latest victims are Drogba of the Ivory Coast and Rio Ferdinand of England.
I'll talk about C'ote d'Ivoire when we get to Group G, but as far as Ferdinand goes-- go ahead and lower your expectations for England just a tad. This is a major boost for the USA's chances of at least getting a point out of the June 12 clash with England, though we all hate that it came at such a cost to a great player like Rio.
Now-- Group E.
Clockwork Orange meets Samurai Blue meets the Great Danes meets the Indomitable Lions.
Certainly some great nicknames in this group, if nothing else.
The Netherlands looked like world beaters (and future World Cup champions) during most of Euro 2008, but then tripped up when it counted and didn't even make the finals.
Even so, you have to rate them as the likely winners of this group, putting them on a collision course (as usual!) with Brazil in the Quarterfinals. Even with the loss of Edwin Van Der Saar at goalkeeper, they have the firepower and the talent to get it done and grab nine points from the group if they're on their game.
Cameroon is a popular choice among those looking for an outside team to squeak through, but I don't buy it. I'm not big on the African teams-- they have to show me something before I'll predict one of them getting to the Quarters or Semis.
Denmark can be impressive but the pundits don't seem to think as much of them as their record would indicate they should. My goodness-- they won their group in qualifying, and they've advanced to the second round in each of their last three World Cups. I'm gonna go nuts here and put them through to the second round ahead of Cameroon and Japan.
Sa

murai Blue has lots of speed and athleticism but they, like the African teams, have to show me something in a World Cup (and one not played on their home soil) before I start advancing them deeper into the field in these tourneys. They don't bring a lot of offensive firepower to the table and I think the Dutch in particular will light them up.