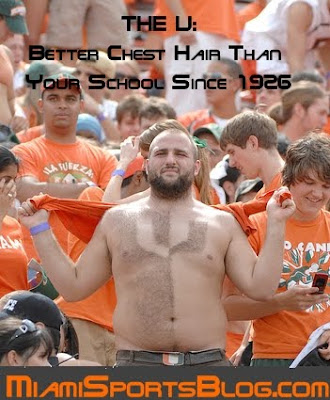 USA: West Virginia Mountaineers
Horrible just forever, but maybe finally getting pretty good. Pulled a few upsets last time. (Could also make a case for USA being the North Carolina Tarheels-- the fans back home are numerous and rabid-- but about a different sport.)
Posted by Van Allen Plexico at 8:52 AM