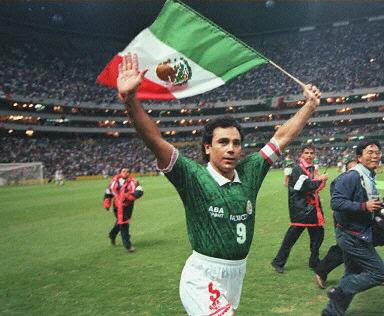 
So there's the bottom half of the list. Next time: The top half, including the top soccer teams on Earth-- and the USA!
Posted by Van Allen Plexico at 11:27 AM