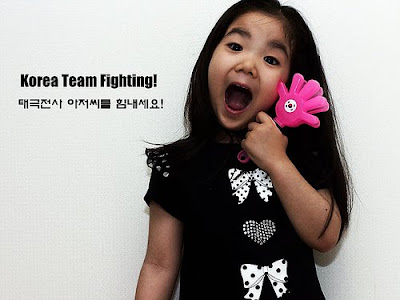 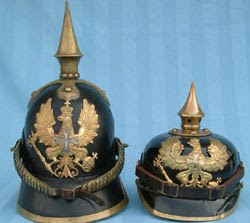 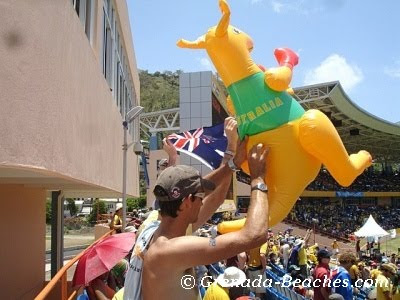 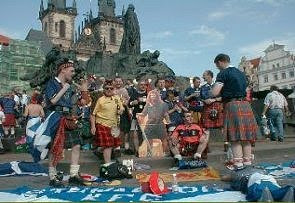 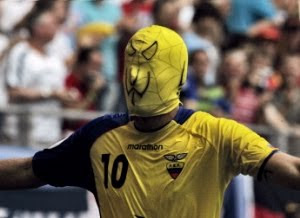 Posted by Van Allen Plexico at 9:38 AM